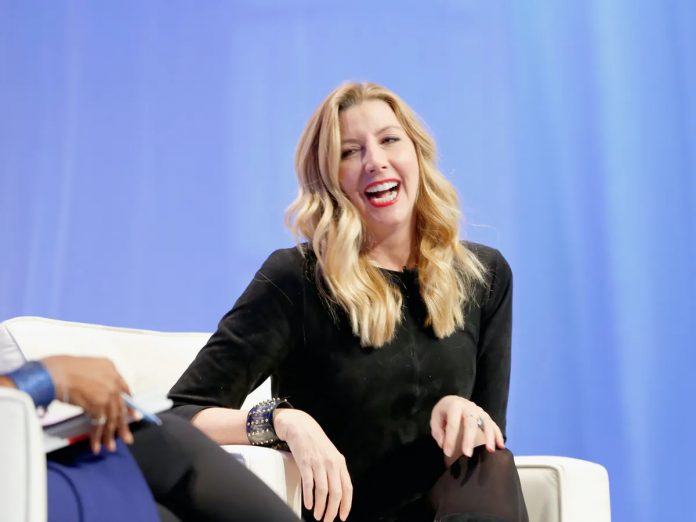 Many of the world’s wealthiest business people are finding ways to give back. They have increased their giving and are bulking up their foundations in order to help others. Billionaire philanthropists have contributed billions to nonprofits and have been found to support various social and economic aspects. Those include but are not limited to criminal justice, education reform, scientific research, and the alleviation of poverty.

Below, you will find a list of some of the more famous billionaire philanthropists and what they are doing to better the world.

Warren Buffet has a net worth of approximately $90 billion, and his focus on giving is health and poverty alleviation. It has been reported that Buffet has contributed 16.3% of his net worth. He has donated to the Bill & Melinda Gates Foundation, he supports education and social justice, and his children run foundations in support of women’s rights as well.

Jim Simons is a former math professor. He and his wife have dedicated their philanthropic efforts to STEM research and education. They have a net worth of $21.6 billion and has given out approximately 7.6% of their net worth.

The Simons Foundation has helped fund Math for America and life science research through the New York Genome Center and the Cold Spring Harbor Laboratory. They also give in support of autism through the Autism Research Institute.

Chuck Feeney is interested in science, human rights, and the youth. Feeney co-founded the Duty-Free Shoppers in the 60s and transferred his company shares into Atlantic Philanthropies in the 80s. His lifetime ambition was to give away his fortune while he was still around so he can see the impact his donation makes.

The Moore couple’s giving focus is on science, the environment, and education. They have a net worth of $11.8 billion and have already given out 11.9% of that. The Moores set up the Gordon and Betty Moore Foundation and have donated almost $1.4 billion to environmental conservation, scientific research, and higher education.

Shari Arison is the initiator of Good Deeds Day and heads The Ted Arison Family Foundation. The organization promotes the spirit of volunteering and spreading good deeds and kindness. Arison also leads the Arison Group, a global business and a philanthropic group. They invest in ventures that will bring added value to people, society, and the economy.